Running in the sun

Not so long ago, many people's lives depended on mushers teaming their dogs. Overcoming snow drifts and slopes in the midst of the white desert, he used to deliver products, medicine, parcels, and people to faraway northern settlements. Today, this means of transportation is rarely used, but, if you're in Kamchatka, missing the opportunity to visit to a dog sled racing kennel would be utterly inexcusable.

Northern sled dogs are incredibly sturdy: they can run over 100 km a day, transport heavy loads, sleep outside in 50 degrees below temperatures and remain hungry for a long time.

Kamchatka's indigenous people have preserved and handed down their secrets to dog breeding and training from generation to generation, as well as their rules for constructing a sled. It is no accident that Russian dog sled racing originated in Kamchatka. The first Beringia Dog Sled Race took place in 1990. Far from being just a race, it is a big event for Kamchatka's locals and guests aimed at keeping local traditions alive. Today, Beringia is not only a mind-blowing adventure, but also an internationally renowned brand, whose achievements have entered the Guinness Book of World Records more than once. The race was 2,101 km long in 2018, with mushers traveling across Kamchatka: from the village of Milkovo, located in the centre of the Kamchatka Peninsula, to Chukotka. This achievement is recorded in Russia's Book of Records!

Beringina is the longest dog sled race in the world. It has achieved the Guinness World Records title several times.


How about riding with incredible speed, bravely cutting through the great snow-white spaces and recharging with the vigor of the dogs? In Kamchatka's kennels, children and adults alike can try their hand at driving a sled. Experienced mushers consider it not merely an art, but a true sacrament, and it takes them years to perfect their skill; yet beginners have every chance to become good drivers too. The main thing is to inspire confidence in the dogs. If you want dogs to obey you, give commands in a loud and clear voice.

Only the instructor can authorise feeding the dogs!

When a trainee has learned the basic rules of mushing, he can put on a 'kukhlyanka,' board the sled and set out on an independent journey along one of the scenic itineraries. Some routes take you to the Pacific coast, others to the foothills of fire-breathing mountains, and still others pass through snow-capped forests and majestic tundra. Just think of this: strong sled dogs are racing ahead, and you control this mighty team, while admiring a range of giant volcanoes. Where else but Kamchatka could you experience something like this? Upon you return, you will receive a dog sled driving licence. You will also have your picture taken with the document in your hand. Most importantly, you will now have an entire pack of hairy friends. Despite their incredible strength and stamina, sled dogs are very affectionate, and it is absolutely impossible to resist their charm.

Make sure you register in advance for individual or group training sessions, for instance, at the Snow Dogs Kennel managed by the large Semashkin family. Here you can discover several sled dog breeds such as Alaskan and Siberian huskies, malamutes, Samoyed dogs and Norwegian elkhounds. Interestingly, almost everyone in the kennels – humans and dogs alike – is an award winner. Andrey Semashkin, head of the family, his wife Anastasia and their children have won the Beringia Race on many occasions. A tour escorted by professional mushers along a 10-to-40-kilometre route lasts 2.5 to 4 hours, so you will have enough time to enjoy the fantastic scenery and, with luck, you will also spot wild animals. You can put a child (aged 10+) on a sled, but only if accompanied by an adult. Every passenger can take on the dog sled driver role en route – an experienced musher will be next to you at all times to give you some handy tips, so don't worry and catch a fair wind!

Anatomy of a dog sled 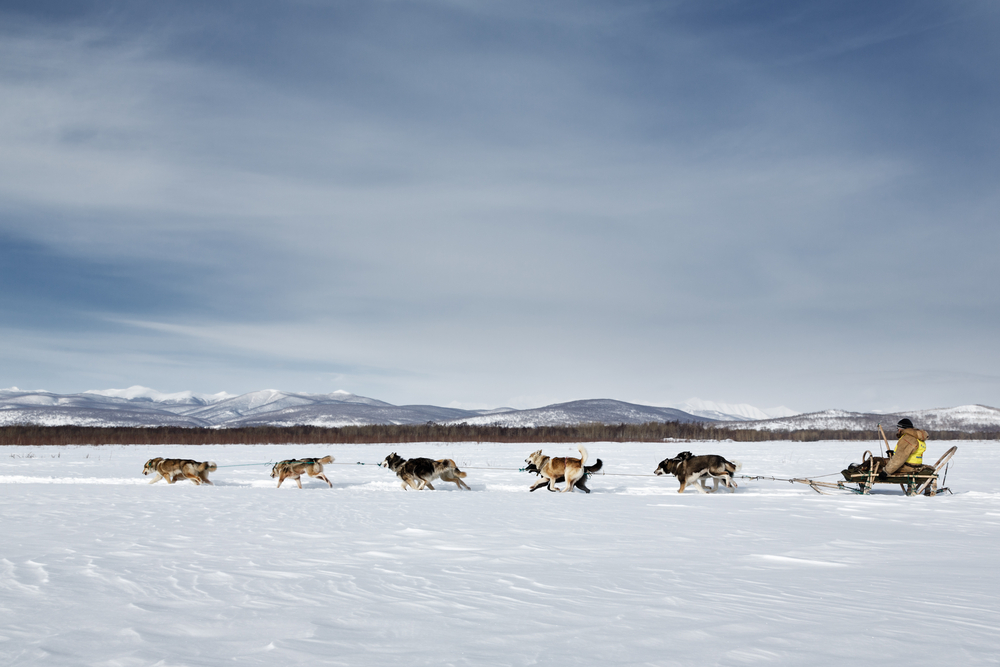 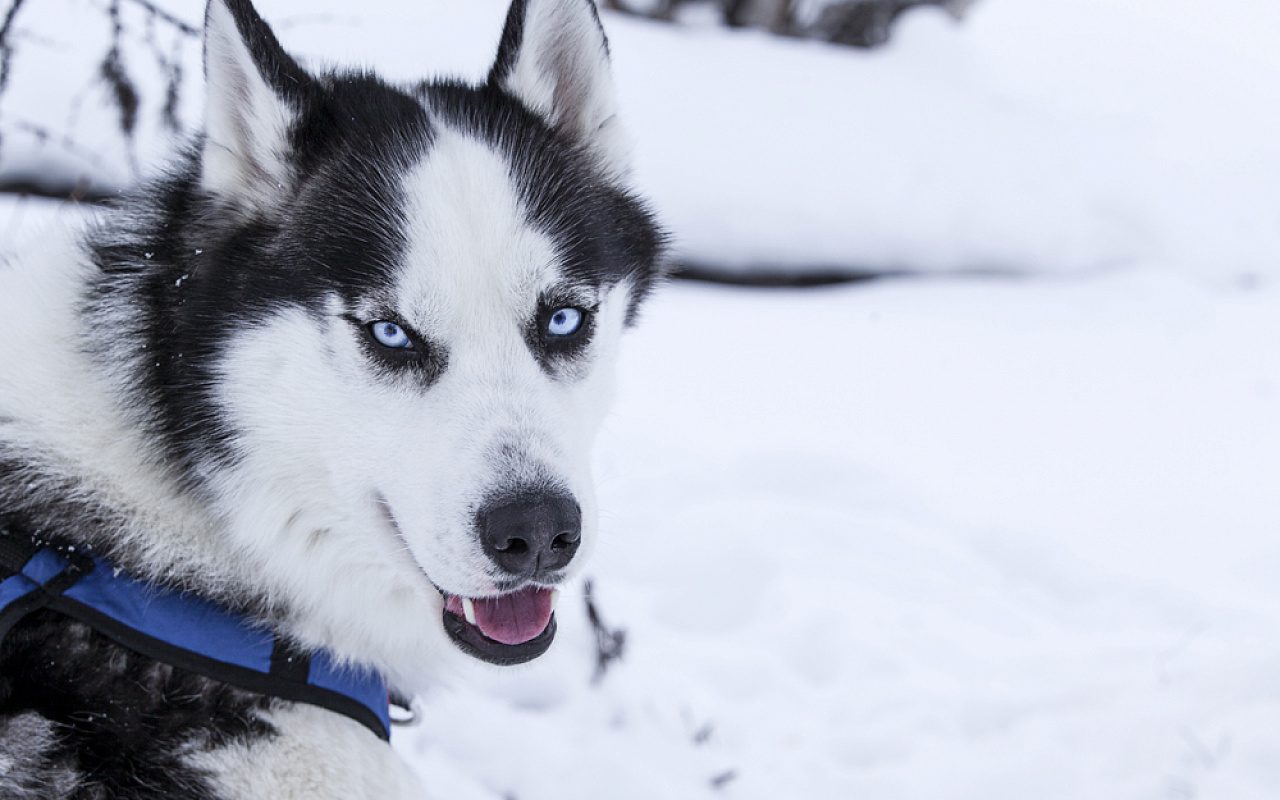 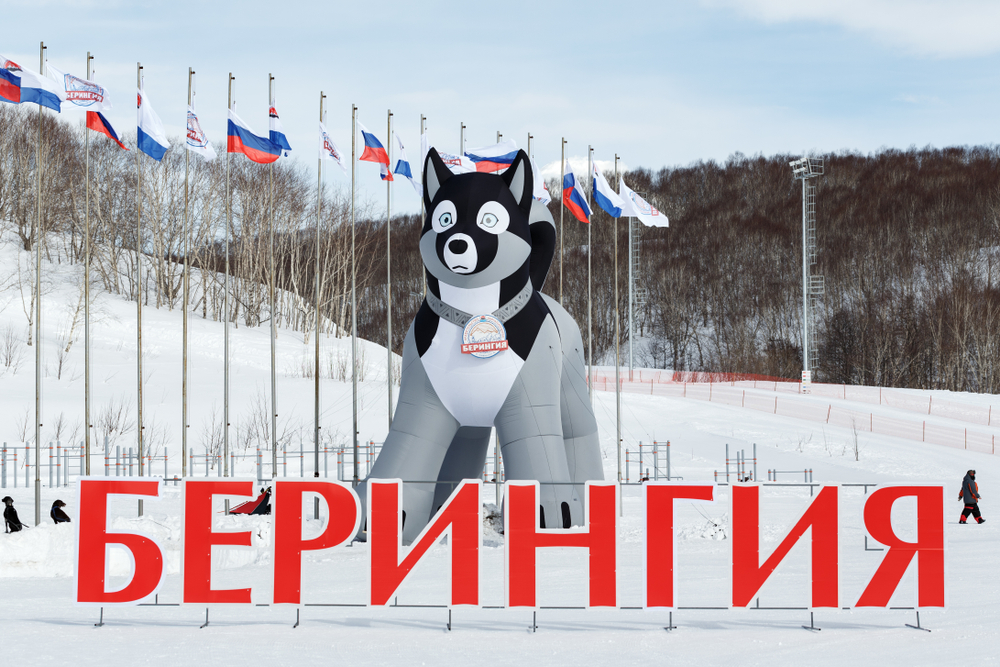 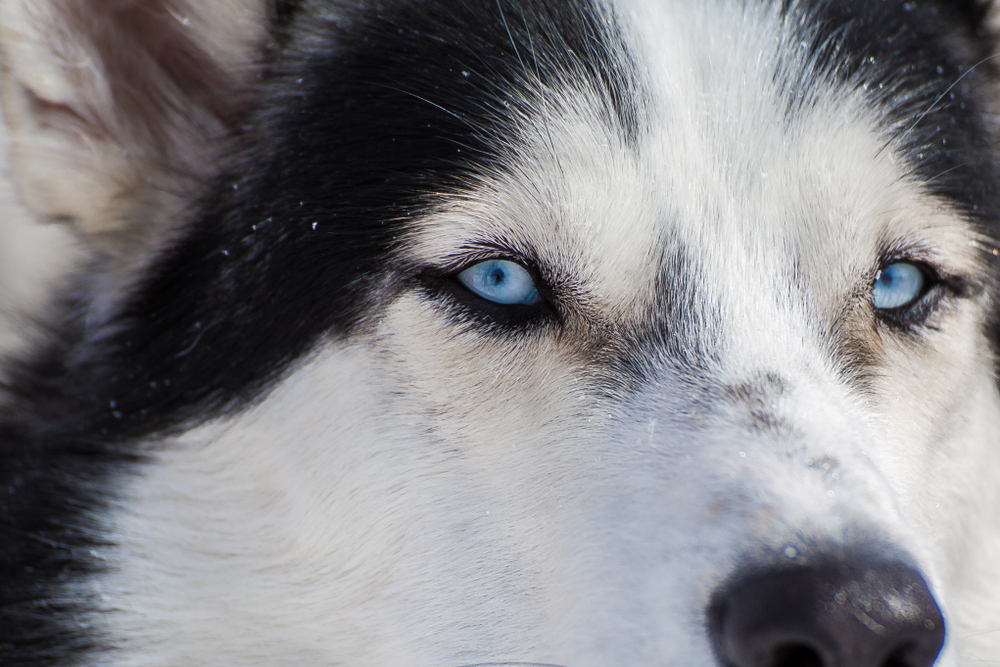